ImagineMenlo is a membership-funded non-profit organization. We have not accepted money from any businesses or other groups. 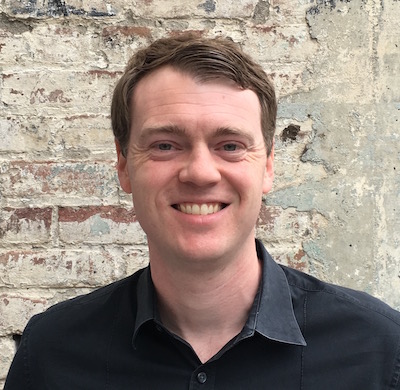 Bob McGrew first came to the Bay Area to go to Stanford in 1998, where he earned his B.S. and M.S in computer science. Bob is an engineer and researcher at OpenAI, a non-profit organization researching artificial intelligence. Before that, he led various aspect of product development at Palantir Technologies for ten years. After living in a number of cities on the Peninsula, he is proud to call Menlo Park home, and enjoys living in Vintage Oaks with his wife and three young children. He is excited about the possibilities for walkable downtown areas in Menlo Park. 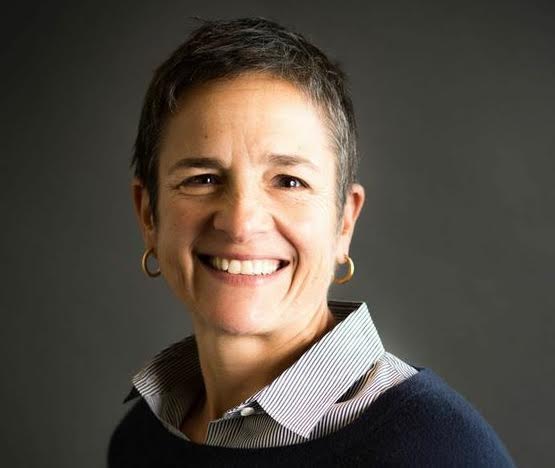 Camille Kennedy is no stranger to great neighborhoods and walkable cities. Originally from New York, Camille moved around the country, attending college in Oberlin, Ohio, and graduate school in Cambridge, Massachusetts for a Masters in Urban Planning at Harvard. She finally landed in Silicon Valley to start both her career and family. After several years as a stay at home mom, Camille has moved from working at urban planning firms to become the Executive Director at Random Acts of Flowers Silicon Valley (RAF). Camille's hope for the future of Menlo Park is to see its residents choose the future over the past and invest in building a City that is as fun as it is diverse! 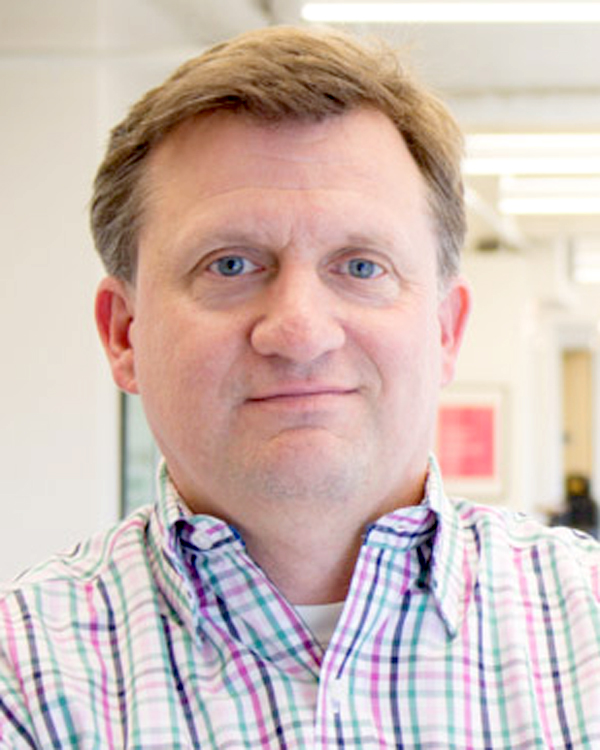 Skip Hilton is a 20+ year resident of Menlo Park.  Born in Seattle, he grew up Madison, WI and lived in Evanston, IL and Washington, DC before moving to Menlo Park where he has lived since 1993.   Skip is a business development executive for high-tech companies, and is currently working for Jobvite in San Mateo.   Skip imagines a future Menlo Park with pedestrian malls, rooftop restaurants, theater-pubs, and lots of great amenities for his family of five to enjoy.  Meanwhile, his wife serves as a Board Trustee for the Menlo Park City School District, making sure that our K-8 public schools are the best they can be. 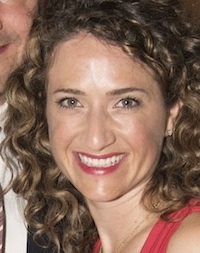 Nikki Stitt Sokol was born in San Francisco, but grew up in Boulder, Colorado. She finally returned to California in 2005 after attending the University of Michigan in Ann Arbor for her undergraduate and law school education and working in Chicago and Boston. She lives in Menlo Park with her two young children and husband and has worked at Facebook since 2012. Nikki has been inspired to bring beautiful design and independent, modern businesses to Menlo Park by her architect family members and her experience living in some of the greatest communities in the country. 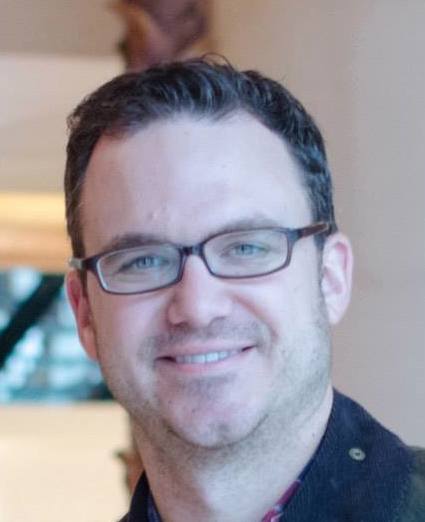 Michael Levinson came to Silicon Valley in 2001 and, other than a short stint in Boston while his then-girlfriend-now-wife finished medical school, has lived here ever since. Originally from Philadelphia, he lives in Menlo Park with his wife, young son and adorable dog. He spent seven years at oDesk and joined Facebook last year as a product manager. He would love to see a more walkable, sustainable, active and delicious Menlo Park. 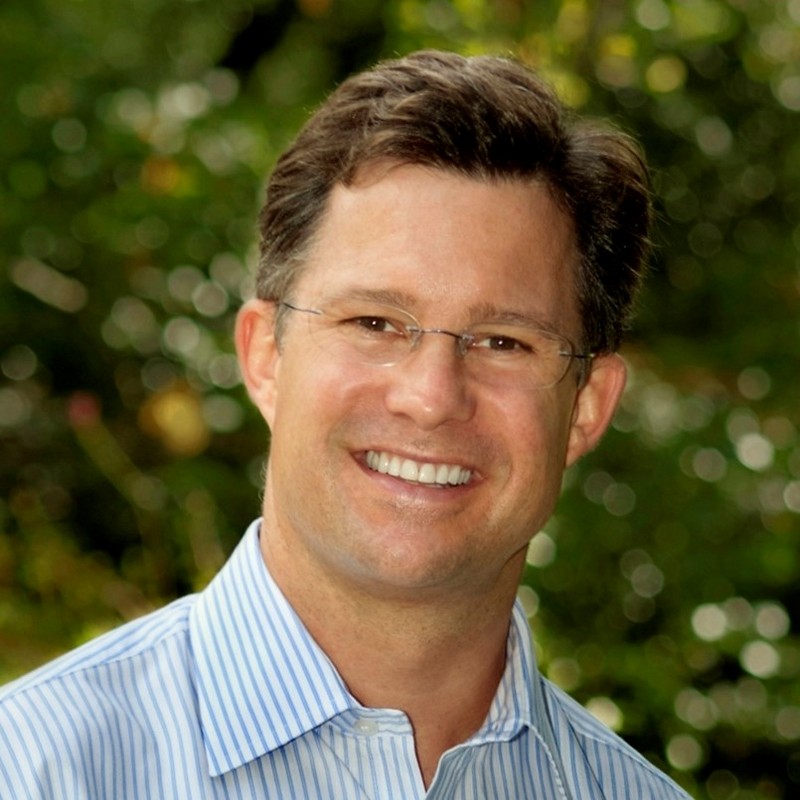 Andrew Barnes is a self-admitted policy “geek” whose definition of fun includes  robust discussions on community development, tax bases, and transportation. He's a happy Menlo Park resident living in the Willows with his wife and son. Andrew previously spent 20 years living and working in the bustle of Tokyo, Hong Kong, and San Francisco. Andrew received his MBA from WASEDA in Tokyo 早稲田大学大学院 and his BA from Penn State. An active member of his community, he's a past board member of the San Francisco Presidio YMCA, Sustainable Silicon Valley, and GeoKids Childhood Development Center. He's served on Menlo Park's Environmental Quality Commission and is currently on its Planning Commission.

Adina Levin is an experienced for-profit and civic entrepreneur. She is executive director and co-founder of Friends of Caltrain, a nonprofit with over 5,000 participants supporting sustainable transportation and land use in the Peninsula Corridor from San Francisco through San Jose. She serves on the Caltrain Citizens’ Advisory Committee, the San Mateo County Congestion Management Advisory Committee, the Menlo Park Transportation Commission, and the Menlo Park General Plan Citizens Advisory Committee. In the private sector, she co-founded and served as VP Products at Socialtext, a pioneering enterprise social software suite which was acquired by Peoplefluent.